How can we manage the virus AFTER we flatten the curve

By now, most people know what it means to “flatten the curve” through social isolation, masks and hand washing. The next logical question is what will it take for us to get out of lockdowns across the country? The answer will be driven by a mixture of science and policy. In the next few blogs, I will discuss a number of factors on the science that will drive this answer. We will frame this as a set of the right questions since the answers will likely evolve as we get more data.

How infectious are asymptomatic people?

What has been worrying epidemiologists is that asymptomatic people are driving the virus. A recent article in Science describes what might have occurred in China. An epidemiologic model shows that a large percentage (86%) of COVID-19 infections in China were in undocumented patients, people who had little symptoms to no symptoms. Even though those people had only 55% of the transmission rate of documented patients, a large proportion (79%) of the spread was mediated through undocumented patients because of their grater numb The reason for this may be that COVID attaches to ACE2 receptors in the throat and as a result, the virus is present in throat secretions, not just the lung.

There are several implications if this is true:

It is assumed that the virus will infect a very high amount of the population. Some models show up to 50-75%, based on what has happened in prior flu epidemics, which creates what is called “herd immunity” that prevents the virus from spreading further.

These studies are among the first to understand what percentage of the population is infected. It’s hard to know how to interpret them yet – it could mean that fewer people will ultimately get infected. Or that in all of these situations, the virus could have spread further without isolation strategies. If it is the former scenario, the implication would be profound. So we will keep a close eye out for further studies including those of US hospital workers to see if there are situations where the percentage of the exposed population gets above 20%.

Other questions that we need to answer in upcoming blogs are the following:

Meanwhile, the team at Rezilir Health wish you and your loved ones health, strength and HOPE during this difficult time. 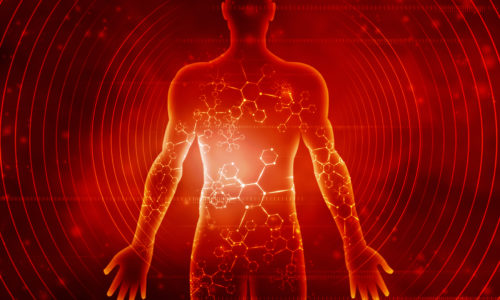 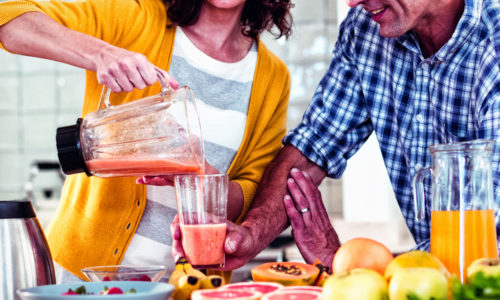