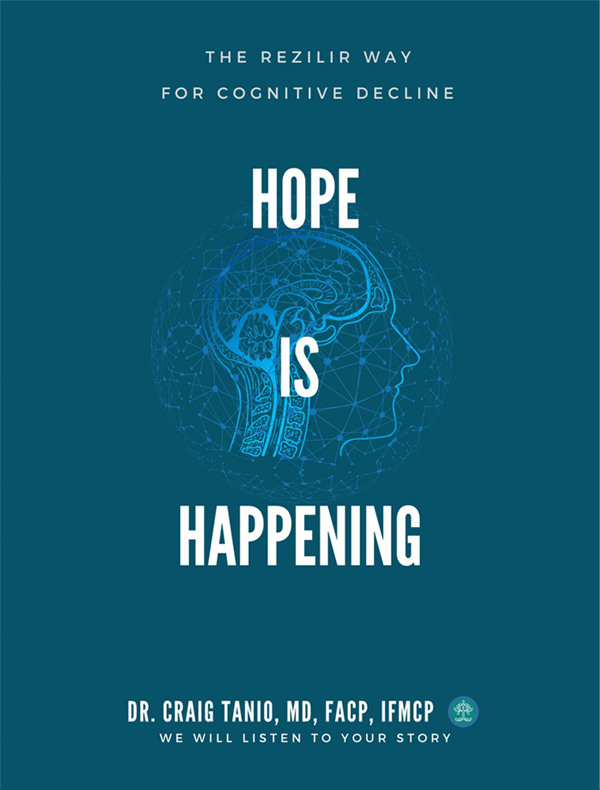 How Different the Experience of COVID has been Nationwide 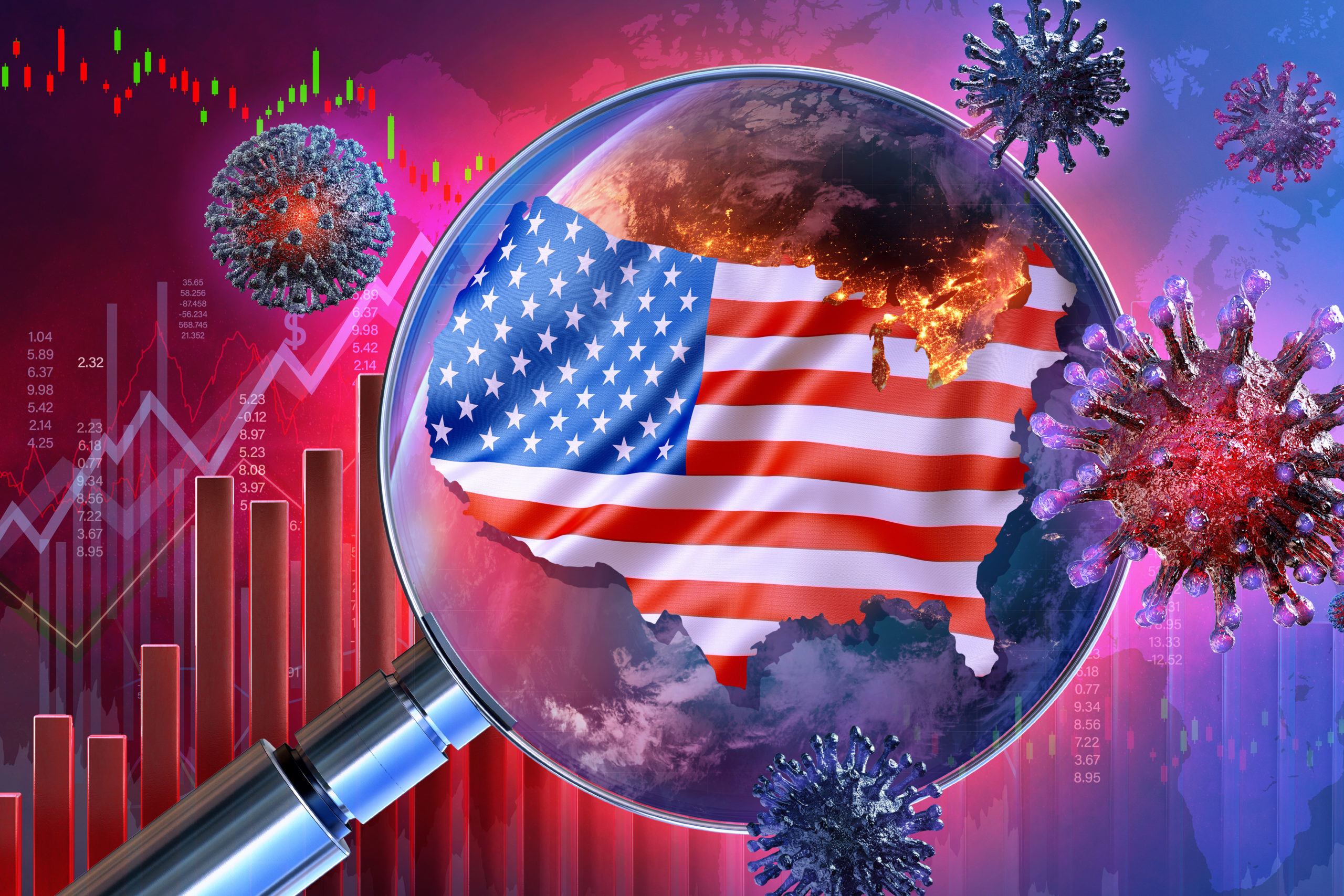 As we have mentioned before in this blog, the notion of all-cause excess deaths is a comprehensive way to track the mortality impact of COVID. Excess deaths are the difference between deaths reported in a week and the expected deaths based on prior history for a region.  In many geographic areas, the patterns are suggestive that excess deaths are due to the direct effects of COVID or the indirect effects of COVID (e.g. impact of lockdowns and unemployment).  It also takes into account the seasonal effects of death rates. It is a lagging indicator in that it takes a few weeks for the data to be accurate. Of course, the excess deaths may not be due to COVID either directly or indirectly as there could be increases in deaths from other causes that are not immediately discernible.

The CDC has started to make its’ data on weekly deaths available to the public. The visual graphs give a more intuitive sense of the facts.

The picture for the entire United States for the last 3.5 years looks like this:

New York City shows how much worse its’ experience was compared to any other area of the world.

New York City shows a peak on the week of April 11th of excess deaths of 610 to 664 percent, much higher than anywhere else in the country.

Other states in the North East and Mid-Atlantic such as Maryland show similar timing of their peak excess deaths although the rates are nowhere near as high as New York City. In Maryland the peak was the week ending on May 2nd with an excess death rate of 49.9 to 61.4 percent.

California pattern looks similar to Florida. Its peak week was July 4th with an excess death rate of 11.8 to 18.8 percent:

The data shows how different the experience of COVID has been in different geographies in the country.

We will be watching it closely. Once we see the excess death rates go below the yellow line in a state or the entire country, that will be a good indicator that the worst of the first wave of infection is over.

Will there be a second wave? That will depend on immunity, which we will discuss in an upcoming post. 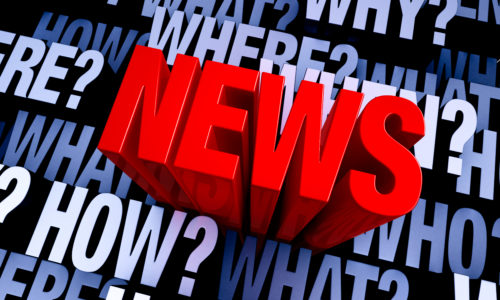 Beneath the Headlines: Covid & Florida 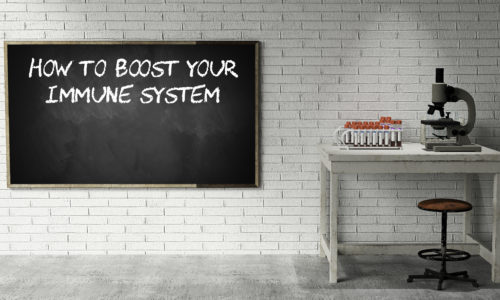 Supporting and Boosting Your Immune System